Sam joined the Culshaw Miller team when the firm first opened its doors in early 2014, having graduated with a Bachelor of Laws and Bachelor of Health Sciences (Major in Public Health) from Adelaide University. 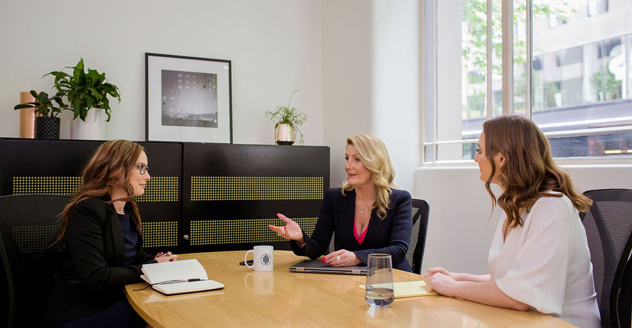 All areas of Family Law, including: